What is the difference between OFG and OFG (nested)? Print 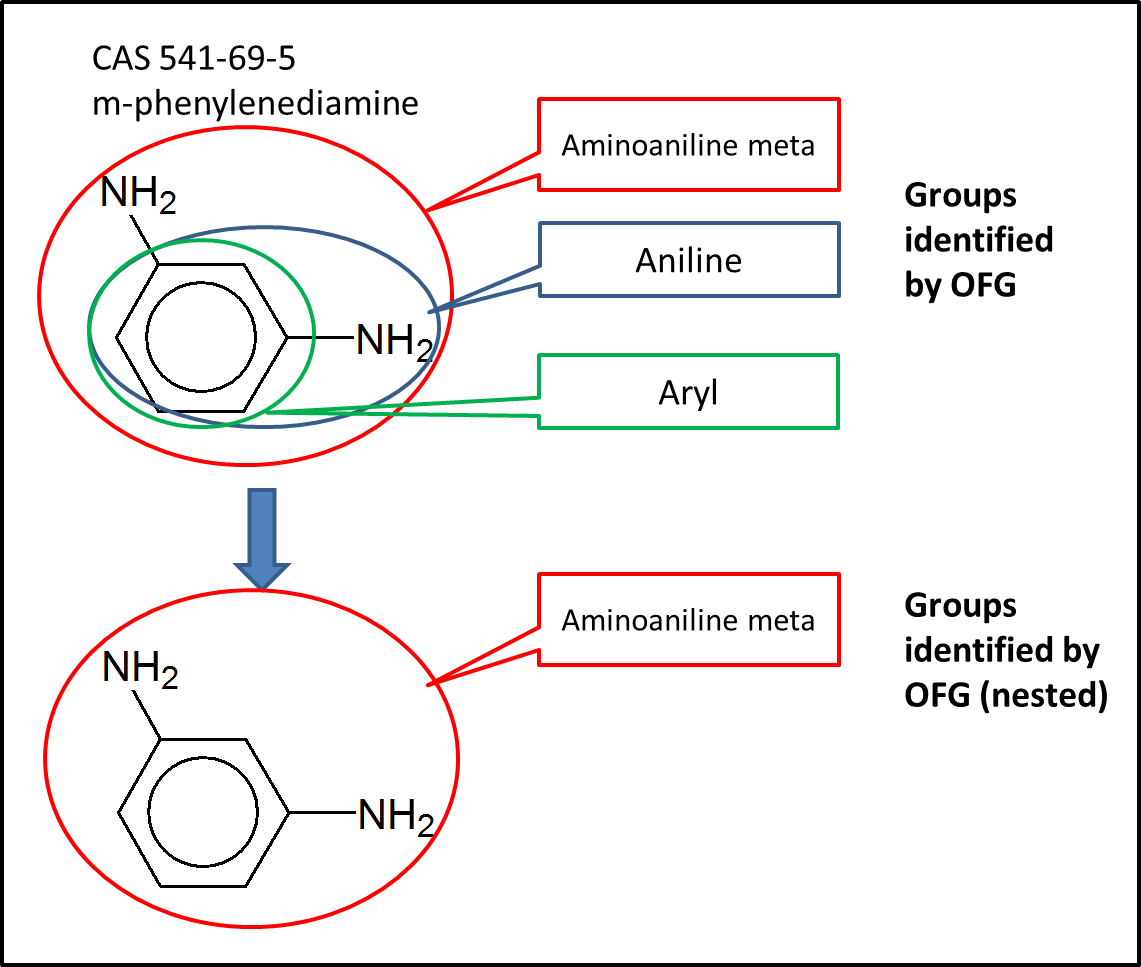 Fig 1. Illustration of an example for discrepancy between OFG and OFG (nested)

The current example chemical as seen include three functional groups identified by OFG profilers: Aminoaniline meta; Aniline and Aryl. As you already know OFG provide all the three once, however in OFG (nested) the two nested groups: Aniline and Aryl are skipped and only the most common (general) group is provided to the user ONLY. Please see the snapshot from TB 3.4: 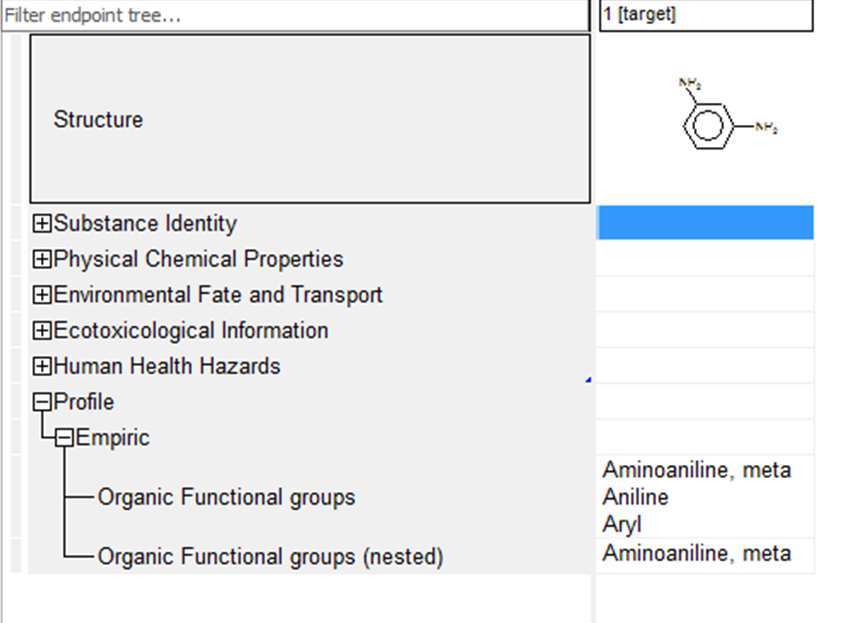 In addition to this if there are some overlap between groups a new category called ”overlapping groups” is generated providing the user possibility to perform a category based on this new one.

A simple example is provided on Fig.3, below. Once you profile the target chemical, perform right click over the cell with profiling result (1), then click over “overlapping groups” category (2) and ask for Details(3). A new window appears and if you click over a label “1x1 &1x2 “ (4) and move the scroller (5) you will see how the both groups overlapped each other.